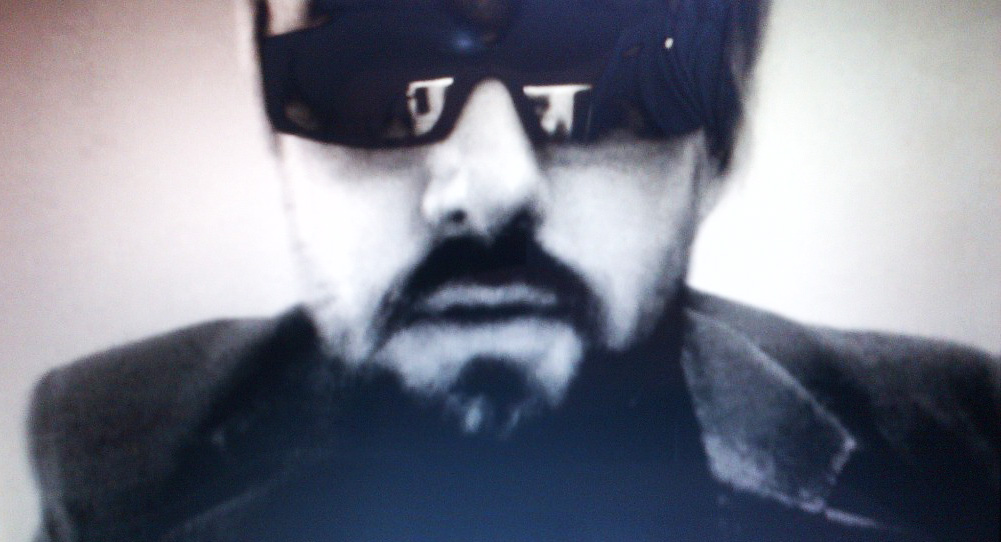 2/14/13 :: It appears that Dr. Tom Meyers has issued and published a video statement about “ConFyDance.” On valentines day no less, the one day where love is supposed to rein. Please know that the book has not yet officially been released to the public, any judgements made in this video are completely bias based on their past relationship. Spaulding’s graduate assistant from 2008 – 2010 Sheagor has issued a statements about Meyers as she endlessly had to defuse him and his rampant vindictiveness on several occasions. SG “Meyers is a rat with wings. It amazes me the he is able to run a department and function with any dignity. His antics are immature and down right malicious. To a degree he is partly responsible for my leaving the field altogether.” We will be publishing the video issued by Meyers and his team as soon as we get a hold of it properly.

More as this develops.