Sad, but true, for several hours today Professor Spaulding Universe’s twitter account was hacked! All has been restored back to normal, but we do believe this was an intentional and malicious attack. After hours of ruthless spam infested tweets with links to virus infested cheesy weight loss web sites, we have reason to believe that this is the work of DR. Tom Meyers and his colleagues. Our team became aware of the issue after a routine check on our tweetdeck platform at 2 PM. We then began to receive messages, and tons of them. Spaulding himself is out of town this week as he continues the final interviews and conclusions for his book “ConFyDance.” He was upset, and has issued this statement: “Friends and Colleague, we sincerely apologize for any inconvenience this issue this may have caused you, your colleagues, or computers.” 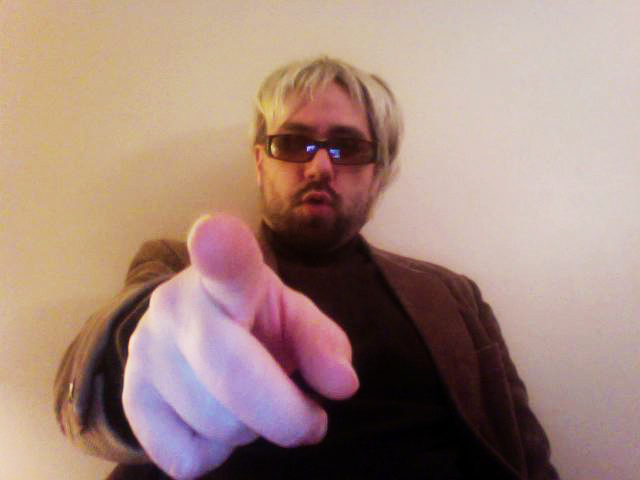 We are in the process of working with the universities IT team to trace the IP address associated with the hacking. Charges will be sought out. Alternative evidence has come to us in several formats pointing to the Meyers organization. It is not a secret that Meyers and Universe have been long time rivals, but it has never come down to a deliberate malicious cyber attack. Universe has been diligently working with his graduate assistants to build a twitter and social media presence in efforts to promote his work to a larger audience. This set back today was indeed a sad one. We have attempted to reach the office of Dr. Meyers by phone and by e-mail, he, nor his staff have not returned any of our communication.